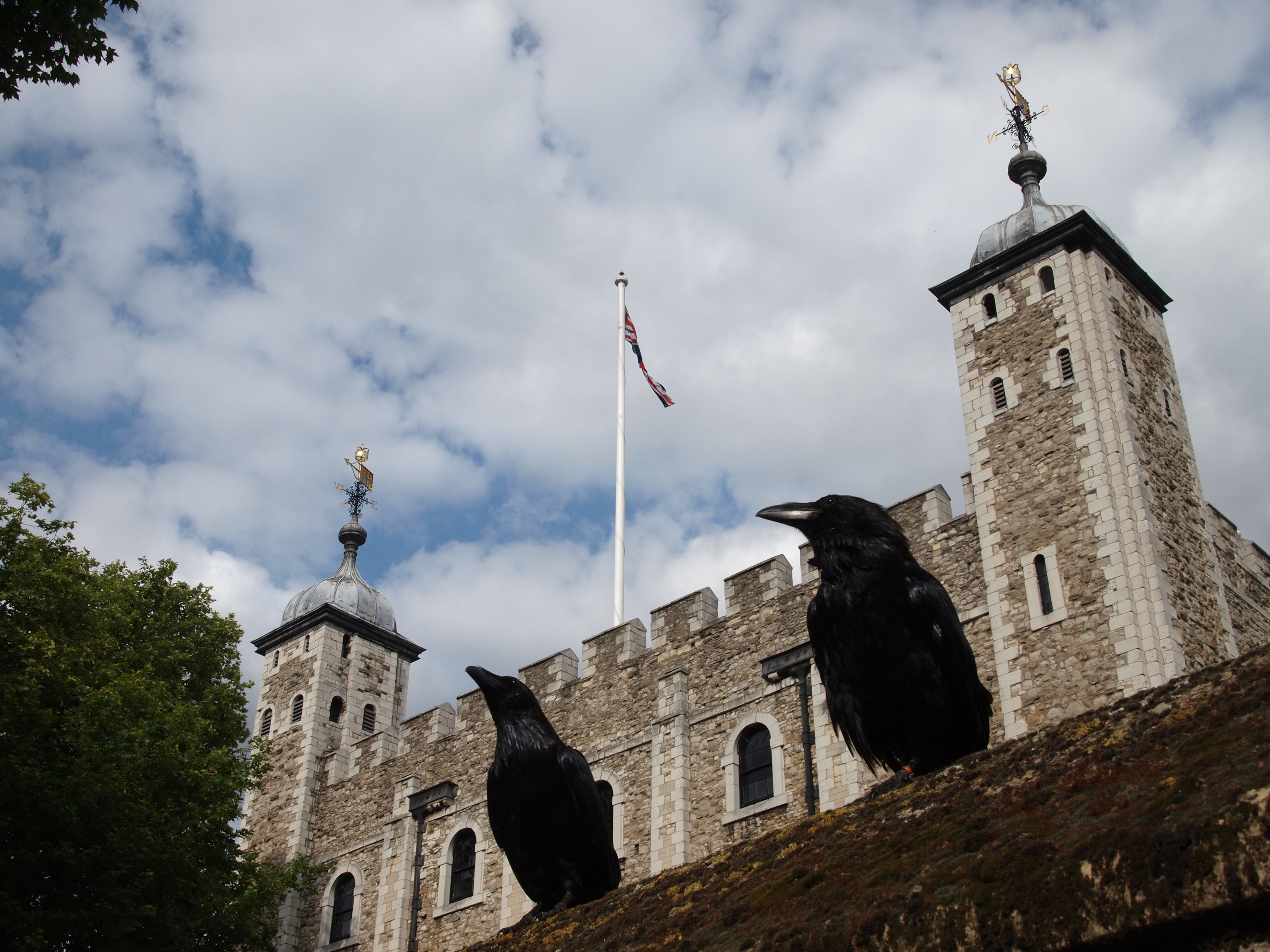 The Ravens of the Tower Have Gone

Adding to the weirdness surrounding the events at Westminster Abbey, there was a separate but apparently related incident at the Tower of London.  A large electromagnetic pulse (EMP) burst forth from the sky directly above the Tower, rendering all electronic equipment and devices powerless.  The blast also had the affect of ending what appeared to be a firefight on Abbey grounds between authorities and the Azrian Underground.  The source of the EMP is under investigation.

A far more serious development, at least in the minds of Britons, is that the ravens of the Tower of London are nowhere to be found.  There are numerous legends associated with the ravens, but the most significant – and consistent – is that if the ravens are ever lost, both the tower and Britain would fall.

These are indeed strange times across the UK.  Mythical beings reportedly being seen at the Abbey, hidden artifacts, and now the disappearance of the ravens.  Witnesses reported seeing these soldiers of the UK (and yes, Winston Churchill made them official soldiers of Britain) in a frenzy moments before the EMP.

Could it be that the ravens were responding to something inside the tower?  It’s quite possible.  Multiple witnesses said bright flashes could be seen inside the tower.  The police commissioner himself entered the tower only minutes before the EMP.  However, Mr. Atkinson revealed very little information on the scene at the Tower as it is still an ongoing investigation.

One thing is for certain.  Starting with the death of the Dean of Westminster Abbey and now this, Britons are desperate to see any signs of normalcy in an increasingly abnormal world.

“The ravens have been with us for centuries,” said Alice Holcomb, a tour guide at the Tower.  “They survived the German bombardment.  Hopefully they survived whatever this was.”  Trying to put on a business-as-usual face has proven to be daunting for Ms. Holcomb and most of the people across London, as they try to make sense of the truly unbelievable.

“All we can do is keep going forward.   The police and the army can handle whatever the Azrians are throwing at us.”  Ms. Holcomb’s words will find hardy agreement with most Londoners.  The attack at Westminster Abbey and the subsequent explosion above the Tower of London appear to be the work of Azrian Underground leader Al-Zalaam Rajul.  If confirmed, it would be the most aggressive action by the Underground since the Geneva Bombing a year ago.  Not surprisingly, this has stirred anti-Azrian passions across the country.

The ravens of the Tower, however, are something else entirely.

“I just hope they’re safe.  And that they return to the Tower soon,” said Ms. Holcomb.  “Britain needs them.”