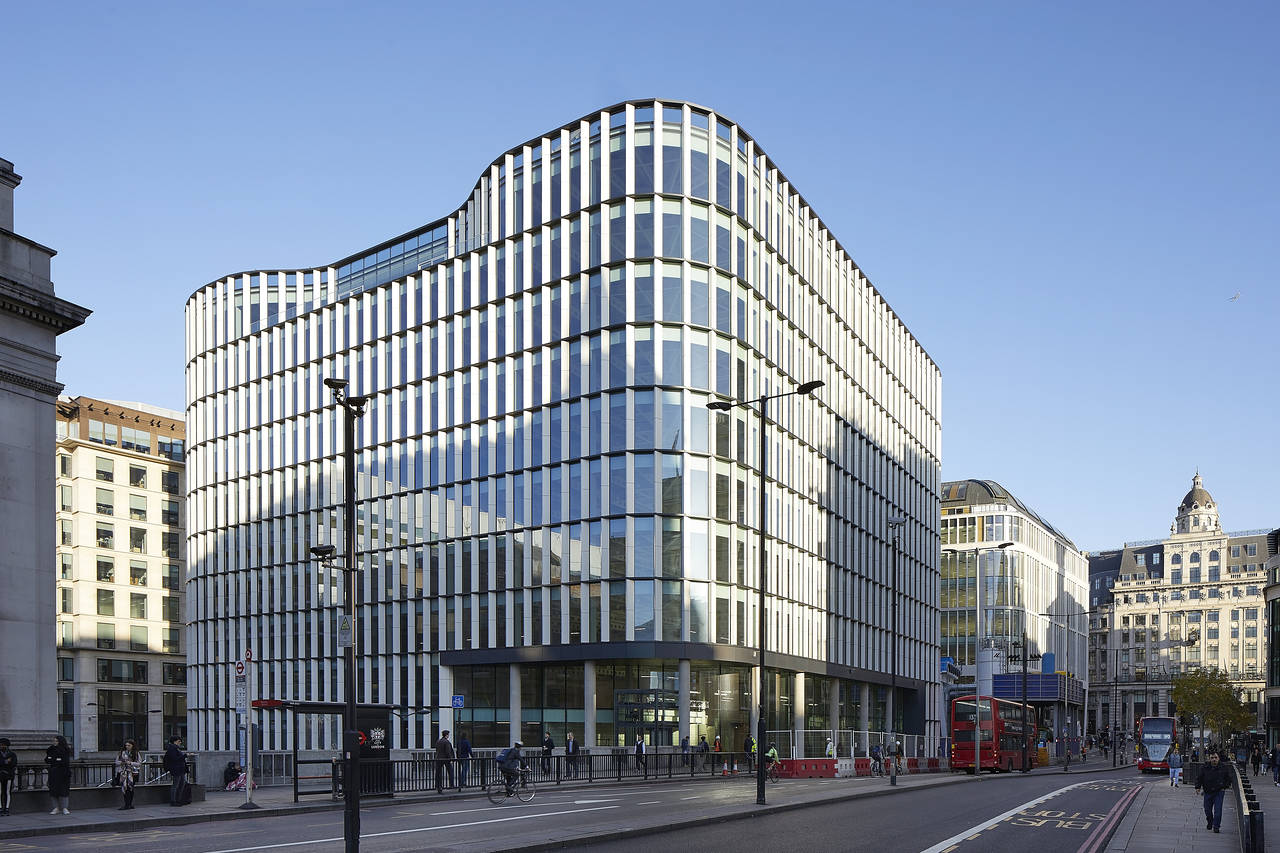 The powerful biotechnology company has a long and complicated history with Britain.  Prime Minister Abraham was once the company’s CEO, and spent years building it from the ground up.  He and his business partner, the aforementioned Dr. Solomon, the current CEO, bought up many smaller tech companies and were involved in developing various other sub-industries before consolidating it all into Scion Labs 20 years ago.

Since then, the company has amassed considerable wealth and influence across Britain and the entire globe.  Members of parliament, regardless of political party or philosophical leanings, seek the company’s endorsement – and more importantly its donations – to win their offices.  It is said only half-jokingly that if Scion is for you, who can be against you?

This is precisely what has rubbed many Britons the wrong way.  Some say Scion has too much power over the government, the economy and the world order in general.  More troubling are the technologies (and the clandestine experiments that brought them into being) the company has developed for several law enforcement agencies and armed forces around the world.  Most notably Reflex Technology, which gives human soldiers and special agents Altered Physical Conditioning (APC) – a state of heightened and scaling abilities that are used to hunt down and capture rogue Azrians.  This is made possible by neural implants in the brain and the spinal cord.   MI5 has an entire division of special agents who have successfully undergone the very painful implanting procedure.  These new agents are known as Watchers.

Though many Britons welcomed the Watchers as protectors of innocent humans against Azrian criminals, many see them as terrifying examples of what Scion Labs is capable of.  This has led to many urban legends surrounding the company and what may lie behind its closed doors, and beneath its pristine floors.

One of the most persistent rumours is that what we see on the surface is not the real Scion Labs, but only a facade.  The real Scion Labs is said to be underground, where all its secrets are kept and where all the action truly is.  That is where the Watchers were born and that is where the true power running the world is kept.  It is also said to be – though entirely unconfirmed – the location of a prison where the most dangerous Azrians are kept.  In the Azrian community, Scion Labs is feared for this reason above all else.  If a Watcher comes for you, you will be taken to the prison beneath the labs, where all sorts of horrible experiments are done to you in the name of national security.  According to most Azrians, that is where Reflex Technology comes from.

Talk of a top secret prison beneath Scion Labs sends many eyeballs rolling up into heads.  It sounds like something from a poorly written science fiction book.  But with talk of a security breach within Scion Labs now hitting the news cycle, these whispers will become open conversation among regular folk.  And with everything else happening in London of late, the idea of a secret prison beneath the headquarters of one of the most powerful corporations in the world, containing dangerous monsters, is suddenly the least crazy thing to believe.

Indeed, these are strange times in Ye olde England.

Please see The Shattered Star Universe for all the latest updates.